Great grandma Hilda catered for Afternoon Teas on the lawn at her house in Churchdown in the 1930's. This house was then converted into a café which my grandparents, Phyllis & Ken, renamed as Smokey Joe's. They fed and entertained both locals and the American GIs from the nearby airbase during the 40s and 50s and had the first jukebox in the South West to bring some popular music to the mix. They opened a further few cafes in Cheltenham after this until they retired to the Isle of Man in the 60s.

In 1981 my parents, Steve & Pat, bought an old printing works in Cheltenham town centre. Its first use was as a series of workshops for building the new video games Space Invaders, but then they decided to follow the family tradition and turn it into a café with a games arcade. It was named Smokey Joe's after the original café in Churchdown and became a hugely popular place for teenagers to meet, socialise and also see the newest video games and pinballs particularly throughout the 80s and 90s.

The love and interest of American culture contined and there were always jukeboxes and music and even a Mini Jukebox made from a real car which ran the first video jukebox in the town. 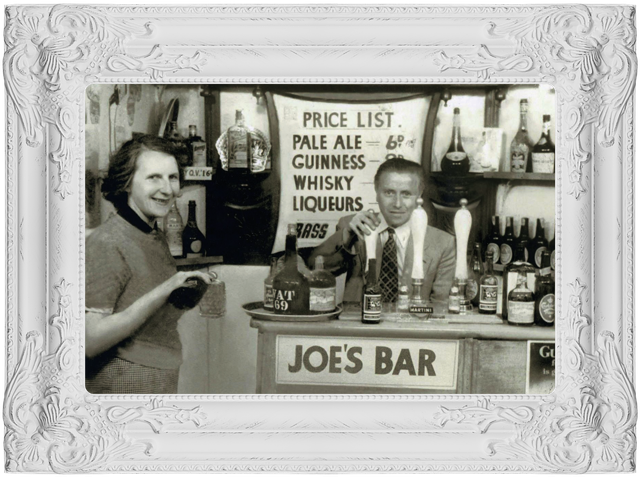 They continued for almost 30 years and then in 2013, together with my husband, we reopened as a Vintage and Retro Diner & Bar; embracing our family heritage from the past and taking it forward into the future.

A video of our history was made a few years ago as part of an art project and shown at The Wilson.

get social with us